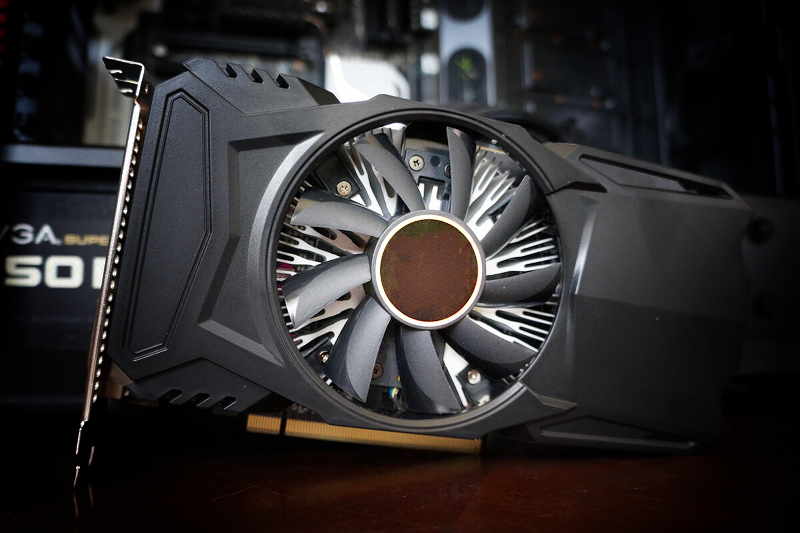 GPU is an acronym for "Graphics Processing Unit". It is an integrated circuit containing 3D graphics acceleration hardware with compute units. A GPU is the main part of modern video graphics adapters (VGA), which are produced as printed circuit boards. The purpose of a VGA circuit board is to display a computer-generated image on a connected display device, usually a computer monitor.

GPUs made by nVidia are not recommended due to a lack of commitment from nVidia to produce open-source drivers.

All the GPUs on the list are discrete GPUs (not integrated), desktop plug-in boards (non-mobile), produced by AMD (the other two manufacturers are nVidia and Intel).

Using only an integrated AMD GPU can be an acceptable solution.

A list by market name of GPU series would roughly correspond to a list by product age. The order is: older ones at the top, newer products at the bottom.

In the table below: the list of recommended AMD GPUs, grouped by series market name. Average electrical power consumption (when gaming) is given in watts (W).

A list by GPU micro-architeture would roughly correspond to a list by technology and features. The order is: ones at the top use older technology, GPUs at the bottom have new techs and better features. Many times products based on old technologies are sold as new ones (for example, the Radeon R7 435 is a recent product, but the below table shows that it is using the old GCN 1.0 technology).

In the table below: the list of recommended AMD GPUs, grouped by architecture. Average electrical power consumption (when gaming) is given in watts (W).

Most AMD Radeon GPUs have a feature called PowerTune which enables the user to decrease the maximum GPU power consumption. We recommend using this feature to reduce GPU fan noise and GPU energy consumption.

GPUs can consume a non negligible amount of electric energy, which may increase your electric power bill.

Prices of old GPUs decrease in time as they are pushed out of the market by newer and better GPUs.

We have been able to notice the latest and quite persistent high display resolution craze driven by tech journalists and tech companies. In contrary to their common advice, we would recommend the following output image resolutions for playing 3D graphics games:

The given resolutions are sufficiently low that even a low-power GPU can be used to play many modern games.