The computer system configuration given below is based on AM3 socket, DDR3 RAM, and AMD K10 CPU models. 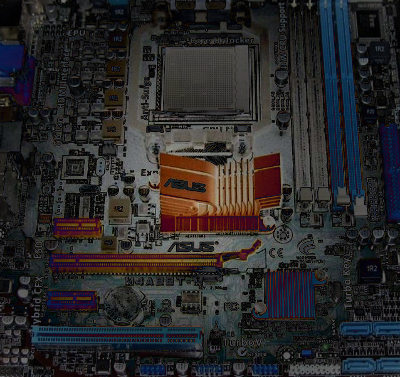 Discrete (i.e. non-integrated) GPUs are quite expensive. Their main purpose is to provide better quality graphics in 3D graphics games.

The column "Perf." gives an approximate performance of each GPU.

The electric power requirements are given in the table below so that yearly electricity consumption of each GPU can be estimated (and therefore, the cost of electric energy). A GPU that consumes less power needs less cooling, therefore the cooling fans might generate less noise.

Here is a list of recommended output image resolutions with explanations:

Here is a description of performance of each GPU model: